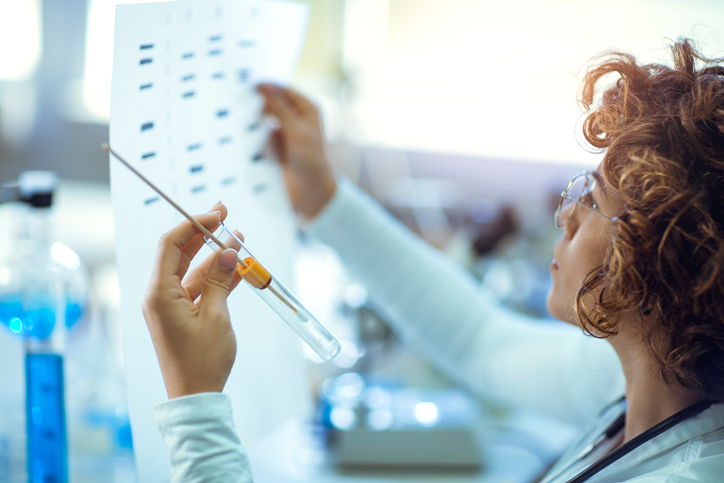 Some scientific findings provide both opportunities and risks for litigants in mass tort cases. The point is highlighted by a new paper by Panou and colleagues published in mid- August in the Journal of Clinical Oncology. The paper concludes that a significant proportion of patients with malignant mesotheliomas carry inherited (germline) mutations in cancer-associated genes, especially in peritoneal mesotheliomas. Overall, 24 germline mutations were identified in 13 cancer-associated genes from a cohort of 198 persons with mesothelioma.  The subjects of the study were mainly persons treated at the University of Chicago during 2016-17.

The results are notable for multiple reasons. For one, the results significantly expand the list of inherited mutations relevant to development of mesothelioma. The genes identified in the paper also should be noted in connection with recent verdicts and lawsuits involving asbestos/talc as an alleged cause of ovarian cancers. Specifically, Panou and colleagues included references to potential or actual parallels between the genes identified in this study of mesothelioma and gene mutations viewed as relevant to ovarian cancers:

“…Inherited susceptibility may play a larger role in MPeM [peritoneal mesotheliomas] than in MPM [pleural mesotheliomas]. This is an interesting observation given the over-lap in site and cisplatin sensitivity of MPeM and ovarian cancer, a cancer for which 18% to 24% of patients will carry a germline mutation in some of the same genes identified here.”

The next few weeks include multiple events at which we expect there will be discussion of the Panou paper and other topics related to genetics, asbestos and cancers. One event will be a September 6 Harris Martin seminar at which TG’s Kirk Hartley will be one pf several speakers addressing topics involving low dose claims, genomics and mesothelioma. In addition, it seems likely the Panou article (and others) will receive attention at the IASLC 19th World Conference on Lung Cancer meeting in Toronto (September 23-26). Several sessions of that annual meeting will be focused on mesothelioma. The third event will arise when Drs. Michele Carbone and Arnold Brody speak  on a panel on October 1 at the Perrin National Asbestos Litigation Conference in San Francisco. We urge you to take one or more of these opportunities to learn more about the vast amount of new genetic data relevant to mass tort cases. And, watch for our announcement of an October webinar focused on use of genetics in mass tort cases.

Download a complimentary copy of our white paper: The Litigator’s Guide to Using Genomics in a Toxic Tort Case