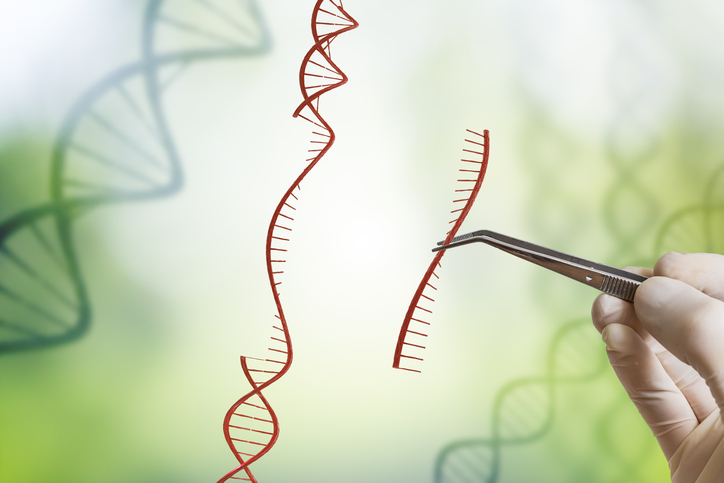 Seeing is believing. And seeing into the future can be highly important for tort lawyers.  Accordingly, persons involved in manufacturing and/or the litigation industry will be well served by looking ahead to new scientific advancements that will arrive sooner than most would expect.

Consider the role of seeing in many “simple” tort cases. In some simple cases (e.g. a stop light case), people witnessed the actual events as they can happened, and then testify based on direct observation of events.  And, more and more often, for events in public, there’s video recorded at the time of the event, either by people using cell phones, “body cams” or 24/7 video monitors on a building.   However, direct lines of sight into cellular events are lacking in most “toxic tort” cases today. Instead, lawyers and experts witnesses argue about inferences from observed outcomes.

Change plainly lies ahead for toxic tort cases because researchers are building and deploying new tools to provide direct lines of sight into real time events inside cells. An example was highlighted last week through a detailed new paper in Science, and a related “simple” summary paper published at the same time.  In short, researchers are using the new CRISPR technology – combined with other new tools – to take real time pictures of events inside cells. Those events may include drug exposure, chemical exposure (including actual or suspected toxins), or even coffee with cream and 2 sugars.

The authors of the simple summary made the point in a similar but different way. In an open access paper in Science on February 15, 2018,  they explicitly anticipated use of the CRISPR cameras to see events such as development of an embryo and/or the impact of “exposures:”

“Airplane flight recorders and body cameras help investigators make sense of complicated events. Biologists studying cells have tried to build their own data recorders, for example by linking the activity of a gene of interest to one making a fluorescent protein. Their goal is to clarify processes such as the emergence of cancer, aging, environmental impacts, and embryonic development. A new cellular recorder that borrows from CRISPR, the revolutionary genome editing tool, now offers what could be a better taping device that captures data on DNA.”

The future is not yet here, and so the cellular CRISPR cameras are not yet in place out in the world in general. But they are being built in labs, and they will arrive in the future, as did the “portable computers,” “mobile” phones and “tablet computers” that once did not exist but were predicted and became common within about a decade. Just as Bill Gates predicted the iPad Pro, counsel for product manufacturers need to look ahead to tomorrow because change will happen, and sooner than one might think.