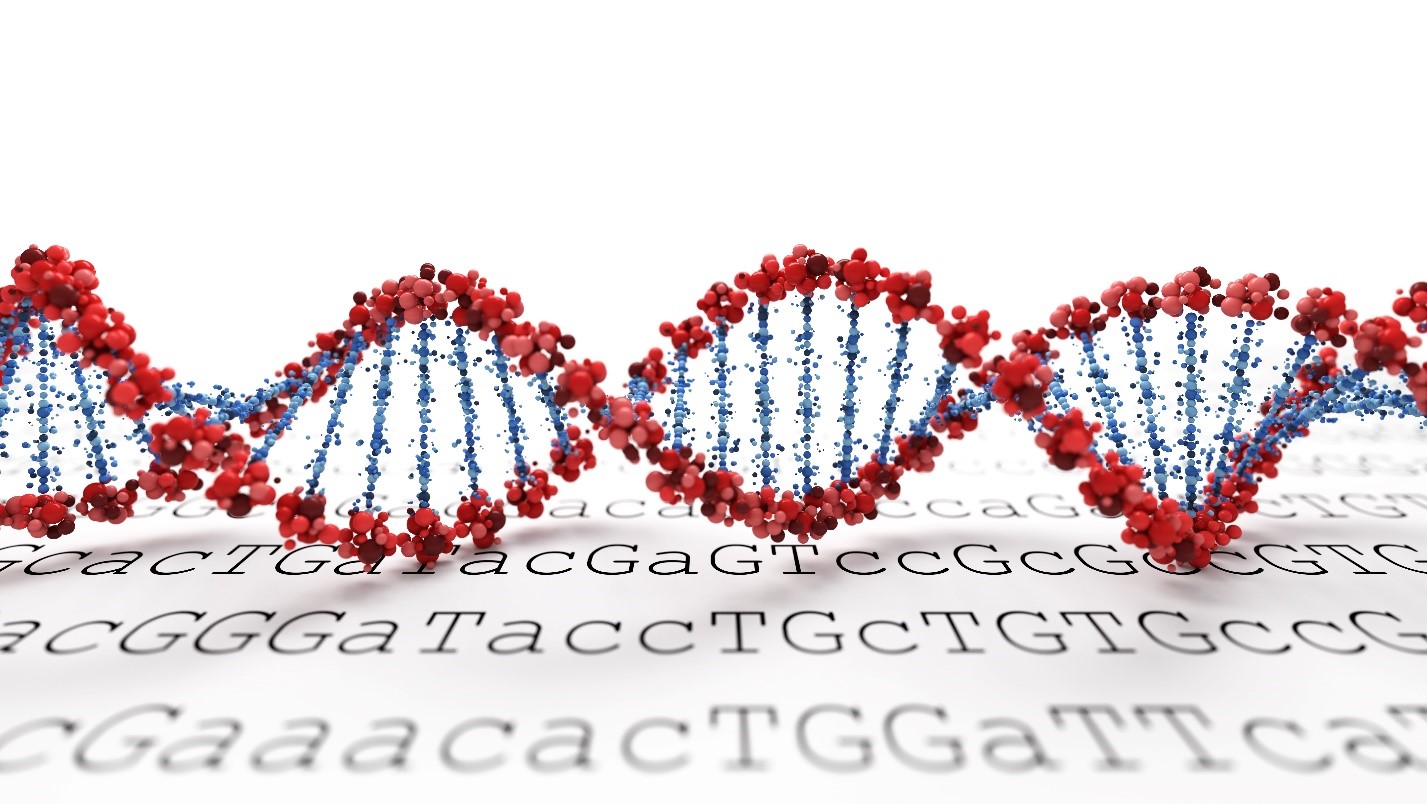 Why Do BAP1 Mutations Cause Mesothelioma?

Mechanistic understanding of cancers continues to accelerate, with important implications for tort litigation. A recent new study by He et al. (2019) provides new insights into how and why germline BAP1 mutations are involved in the development of some cancers, such as mesothelioma, but not others. The new insights are about tissue specific actions of tumor suppressor genes such as BAP1.

It is a long standing observation that tumor suppressors can act in a tissue specific manner. That is, the absence of a tumor suppressor gene in one tissue will have no effect, but the absence will promote the development of cancer in other tissues. However, the specifics of the underlying mechanisms as to why cancer develops in only some select tissues remained not mechanistically explained. For example, mouse studies of BAP1 have linked mutations in this gene to increased incidences of some cancer types, including mesothelioma and ovarian cancer (e.g., Kadariya 2016), but the underlying biological mechanisms determining tissue-specific cancers remained unknown. Now, using genetically engineered mice, the authors provide new insights into the mechanisms that drive BAP1 cell specific tumorigenesis.

In short, the genetically modified animals (or ex-vivo cells) were made to have a BAP1 gene that could be de-activated “on demand” by treatment with the drug tamoxifen. They then administered tamoxifen, which caused the loss of the BAP1 protein. Loss of BAP1 function caused most animals to die within 30 days, well before any full-blown cancers developed. In view of that result, the authors designed experiments using cells derived from these animals to study the effects of gene mutations in vitro (that is, using cells grown on plastic laboratory dishes).

In the majority of cell types evaluated, the primary effect of BAP1 inactivation was cell death (also referred to as “apoptosis”). The cell death was mediated by RNF2 (gene encoding ring finger protein 2). Essentially, without functional BAP1 protein, RNF2 protein was free to initiate cell death in a subset of cell types. The death of the cells thus would block a mutant cell from developing into a tumor.

The authors then sought to evaluate the effects of inactivating BAP1 in the types of cells that are often involved in tumors in persons or animals who have BAP1 mutations; melanocytes and mesothelial cells. They found that loss of BAP1 enhanced the survival of these cells because the pro-death activity seen in the majority of tissues was absent. In more technical terms, the RNF2 protein did not mediate cell death in melanocytes and mesothelial cells when BAP1 protein was missing. Thus, the lack of BAP1 protein allowed these cells to survive and proliferate, which enables tumor development.

The findings from this study are nicely summarized in the accompanying editorial:

“At least for this one tumor suppressor [BAP1], its inactivation would normally cause a cell to die; however, this mechanism is absent in a subset of tissues, allowing the cells to proliferate and cause a tumor.”

In sum, the authors found that loss of BAP1 is either pro-death or pro-survival, depending on the tissue involved. If a material BAP1 mutation is present, then melanocytes and mesothelial cells do not die, which leads to uncontrolled cell proliferation, and eventually, a clinically observable cancer. This novel finding may indicate why germline mutations in BAP1 promotes the development of cancer types in certain tissues (including mesothelioma); a phenomenon commonly referred to as “BAP1 cancer predisposition syndrome.”

To learn more about the potential use of genetic evidence in your toxic tort case, get in touch for a preliminary discussion with one of our experts.

Fill out the form below and we will be in touch soon.