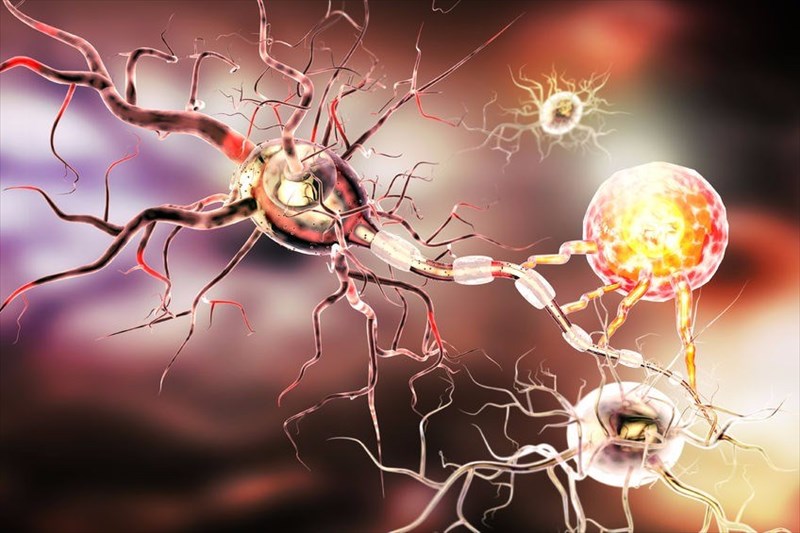 Stakeholders involved in toxic tort litigation involving Amyotrophic Lateral Sclerosis (ALS) will want to understand the implications of a recent study that identified previously unknown genetic factors involved in the development of this disease. The authors explained that the results are notable for multiple reasons, including “reveal[ing] genetic variants that protect against ALS by reducing neuroinflammation and emphasiz[ing] the importance of noncoding genetic association studies”. Specifically, they honed in on mutations that may reduce the risk of ALS development by a factor of five.

Modern genomic science has revealed that several genetic mutations are known to be involved in ALS development. Accordingly, genetic sequencing analysis is essential if one wishes to identify a genomic subtype of an individual’s ALS. Knowing the answers can inform and improve both treatment specificity and courtroom arguments about causation. The arguments could arise in multiple litigation contexts. For example, in 2018, Boeing was sued by a pilot who claimed hazardous fumes in the cabin air of the B767 caused his ALS. In 2010, a lawsuit was filed claiming an HPV vaccine developed by Merck & Co. caused the claimant’s ALS. One claimant’s spouse died of ALS after the gymnasium floor where he worked was resurfaced with a mixture including toluene. These are just some of the cases argued in court over toxic exposures and ALS causation. Understanding the genetic roots of this disease is crucial for litigators, and this new study has identified a crucial genetic modulation point for the development of this disease–in the non-coding region of an individual’s DNA.

The study focused on in this post arose when researchers from institutions around the globe analyzed whole-genome sequences of 3,955 individuals with ALS. Comparing the whole genomes of these patients to that of non-ALS individuals enabled compelling scientific discoveries about the roles of genetics in ALS. In brief, through this study, specific variants were found to be overrepresented in the non-coding regions of those who did not develop ALS, indicating these rare variants can protect individuals from developing the neurodegenerative disorder.

These findings are especially interesting because, years ago, some colloquially referred to these non-coding regions as “junk DNA”. The reference arose out of researchers noting that portions of the regions often consist of the same ‘phrase’ pattern of nucleotides, repeated over and over again. Some speculated that these long areas of random, non-coding DNA persisted as a result of their insulation from evolutionary selective pressure and that therefore, their accumulation is a direct result of their lack of function. However, the argument that these regions of non-coding DNA offer no functionality to the organism was not accepted by all. Through further research, scientists have clearly demonstrated that portions of these vast and seemingly redundant stretches of code are in fact important, and can make all the difference in gene expression.

In toxic tort, getting the whole picture of an individual’s genetics can be critical for helping a jury understand causation. Whole-genome sequencing offers the largest volume of objective genetic information, including revealing some factors in non-coding DNA. But it is not just the volume that matters. Instead, the critical value of whole-genome sequencing sometimes will be what it does not miss.